Earlier this year, Hyundai has introduced 2021 Hyundai Elantra. Hyundai, known as Hyundai Motors, is a multinational company. It's interesting to know that name of this car is Avante in its homeland where Hyundai is originally from, South Korea. According to Wikipedia the headquarter of Hyundai Motor Company is in the “special city” Seoul. 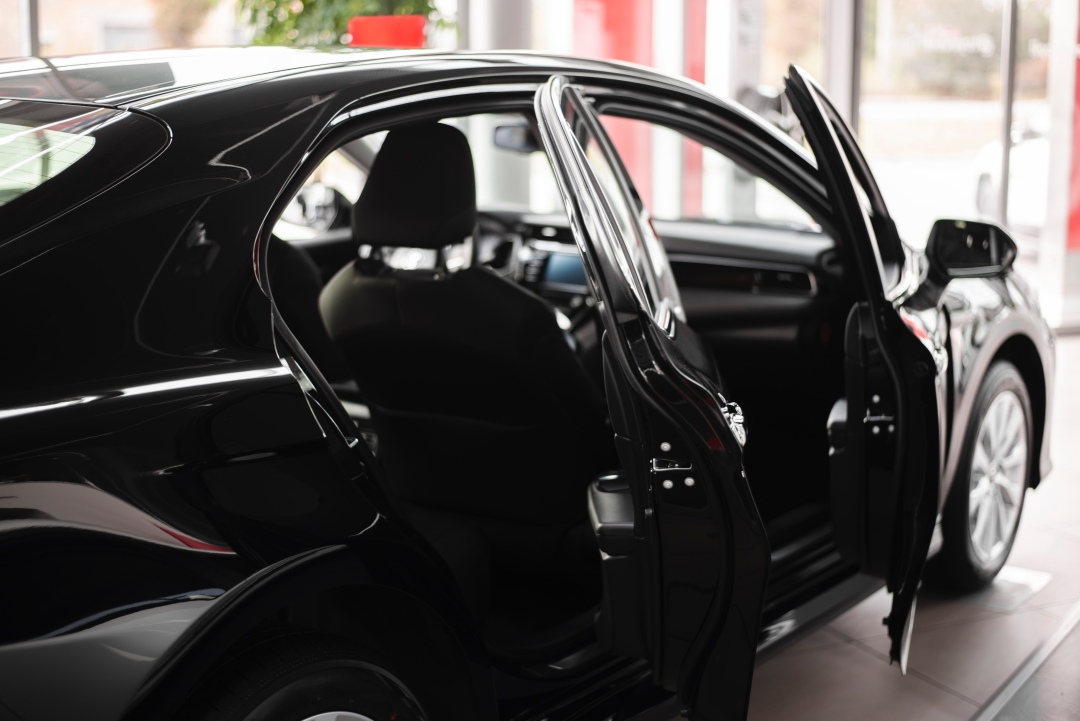 Also according to Wikipedia Hyundai Elentra, is a compact car, since 1990 the name Elantra was initially marketed as the Lantra in some markets. But since it resembled in Australia to the Mitsubishi Magna Elante model, the name was changed from Lantra to Elentra.

Although most changes are in the interior of the car, few things have not been changed. Like the digital instrument panel is the same 10.25-inches but AC and infotainment system are enhanced to touch controls just like the new Hyundai Tucson.

Another new and interesting feature introduced by Hyundai is a gear that shows a digital display on top of its lever. D-cut steering, like in Chinese-sonata is also giving Hyundai Elentra 2021 a new edge!

However, this version of Hyundai seems promising to give good performance and luxury feel in an economy friendly atmosphere both cost and consumption wise.